Why do stars twinkle? 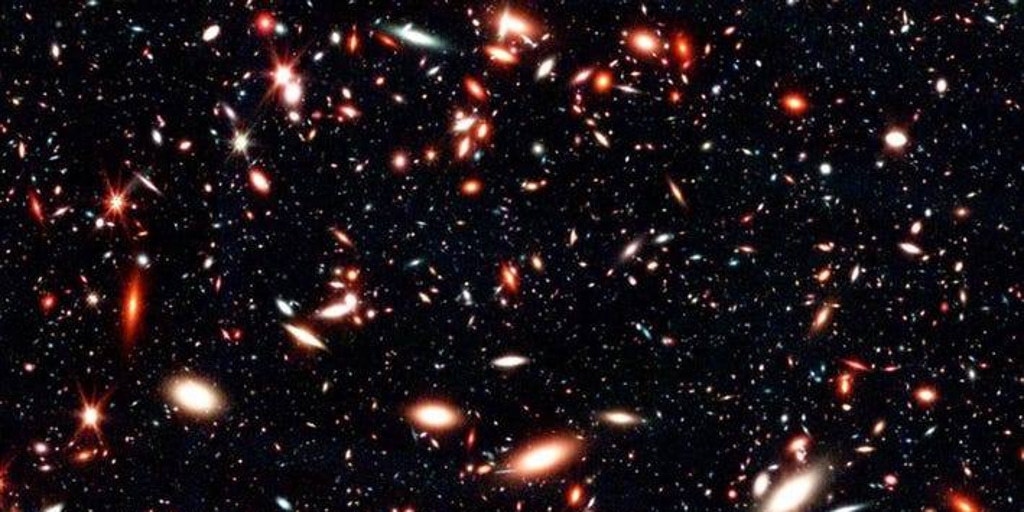 When we look at the stars in the clear night sky, we see how some Stars They emit a twinkling, as if it were a lighthouse, an intermittent light; There are others that appear to change colour. In spite of everything, stars do not stop emitting light at any time.

All of this is an optical effect—atmospheric scintillation—resulting from disturbances in the atmosphere, which, although transparent, is not uniform. The gases that make it up are at different temperatures, have different densities and are subject to turbulence, characteristics that prevent light from traveling in a straight line and are subject to multiple refractions.

derivation remain It is derived from the Latin ‘titilare’, which can be translated as tickling, and is that, in a sense, to titillate means to move a part of the body with a slight and rapid jerk, as in that we do when we tickle.

Stars twinkle because, because the atmosphere is not homogeneous, it suffers pressure and temperature oscillations. This causes the air to move in a chaotic manner, mixing with the hot and the cold when the Sun warms the Earth’s surface.

Climate also affects the way in which we see stars twinkle, with the effect being greater when viewed from places with a more humid climate, as humidity makes the air denser and, therefore, the image less sharp. .

Twitching is a real problem for astronomers, a phenomenon known as ‘twitching’ seeing’ -sight-, that is why it is so important to choose properly the place where they should place their binoculars, favoring dry places and high altitudes.

Experts point out that the best observing conditions are achieved with viewing diameters of less than 0.4 arcseconds and are achieved at high altitude observatories such as Mauna Kea in Hawaii.

event viewing It also happens the other way around, if we travel by aeroplane, we can see how the streetlights, headlights and lights of towns and cities blink even though they are few kilometers away.

Planets are generally brighter than stars because they are closer to us, so the thick beam of light they reflect is less affected by atmospheric refraction and therefore does not twinkle.

If we look at the night sky and see an object that doesn’t blink, it’s probably Mars, Venus, Mercury, or Jupiter. By the way, stars from Mars do not twinkle, because the atmosphere of the Red Planet is almost a hundred times thinner than that of our planet.