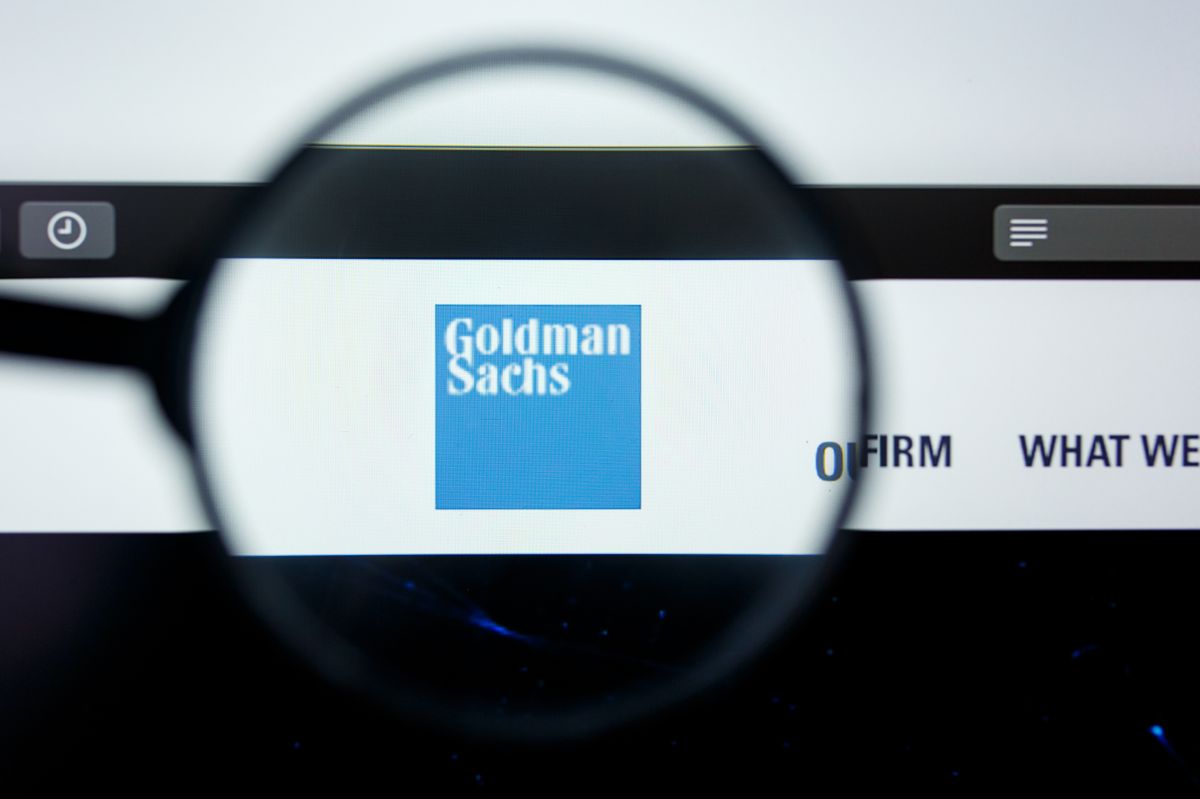 An analysis by financial firm Goldman Sachs Research suggests the US economy could make a soft landing next year and forecast that the country Recession narrowly avoided as inflation eases and unemployment rises slightly,

Within the financial outlook for 2023, Goldman Sachs economists say there is a 35% chance that the US will enter a recession next yearThe Wall Street Journal poll of a group of analysts averaged below 65%.

Goldman Sachs argues that the US may have avoided a recession in part because the data on economic activity is not close to recession: GDP grew 2.6% (annualized) in the third quarter and the country added 261,000 jobs last month,

“There are solid reasons to expect positive growth in the coming quarters,” wrote Jan Hetzius, a director at Goldman Sachs Research and the firm’s chief economist, in the team’s Outlook 2023.

Hatzius points out that real personal income is recovering from declines during the first half of the year when fiscal tightening and a sharp rise in inflation took their toll: “Our economists expect real disposable income to grow by more than 3% next year, Even though financial conditions have tightened and growth is now slowing to around 2 percentage points, growth in real incomes is likely to be the strongest force next year.

Goldman Sachs says the economy is starting to look very different: “Demand is slowing, the pandemic has subsided, unemployment benefits have normalised, and excess savings from the pandemic period are waning, Our gap between jobs and workers (total labor demand minus total labor supply) is rapidly narrowing.

Unlike other episodes of hyperinflation, the financial institution explains, Supply chains are returning to normal and so are the rental markets; Spending is shifting from goods to services and inventories are rising, and long-term inflation expectations are well stable (as per household surveys and economic forecasts); as well as the expectations underlying the bonds that are protected against inflation.

“Our economists do not expect a rate cut until the second quarter of 2024” Hatzius wrote. “It again shows how things are different this time: Historically, the first Fed cut in the mid-growth cycle came about six months after the last hike. With a resilient job market and inflation still high, we could expect a full cut in 2023. Don’t see any rate cuts unless the economy goes into recession.