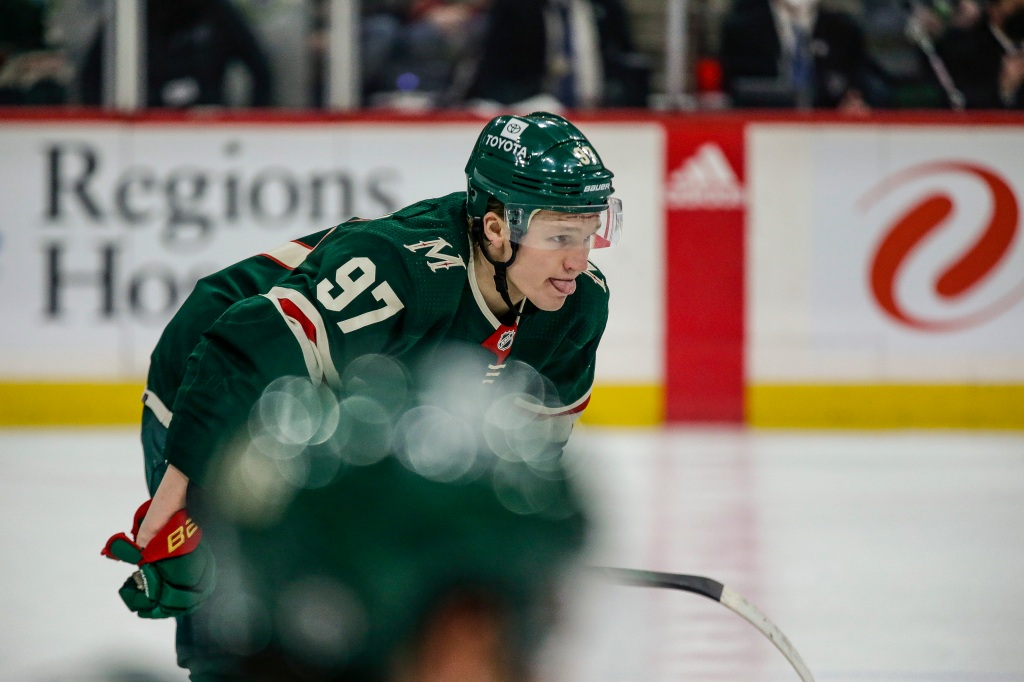 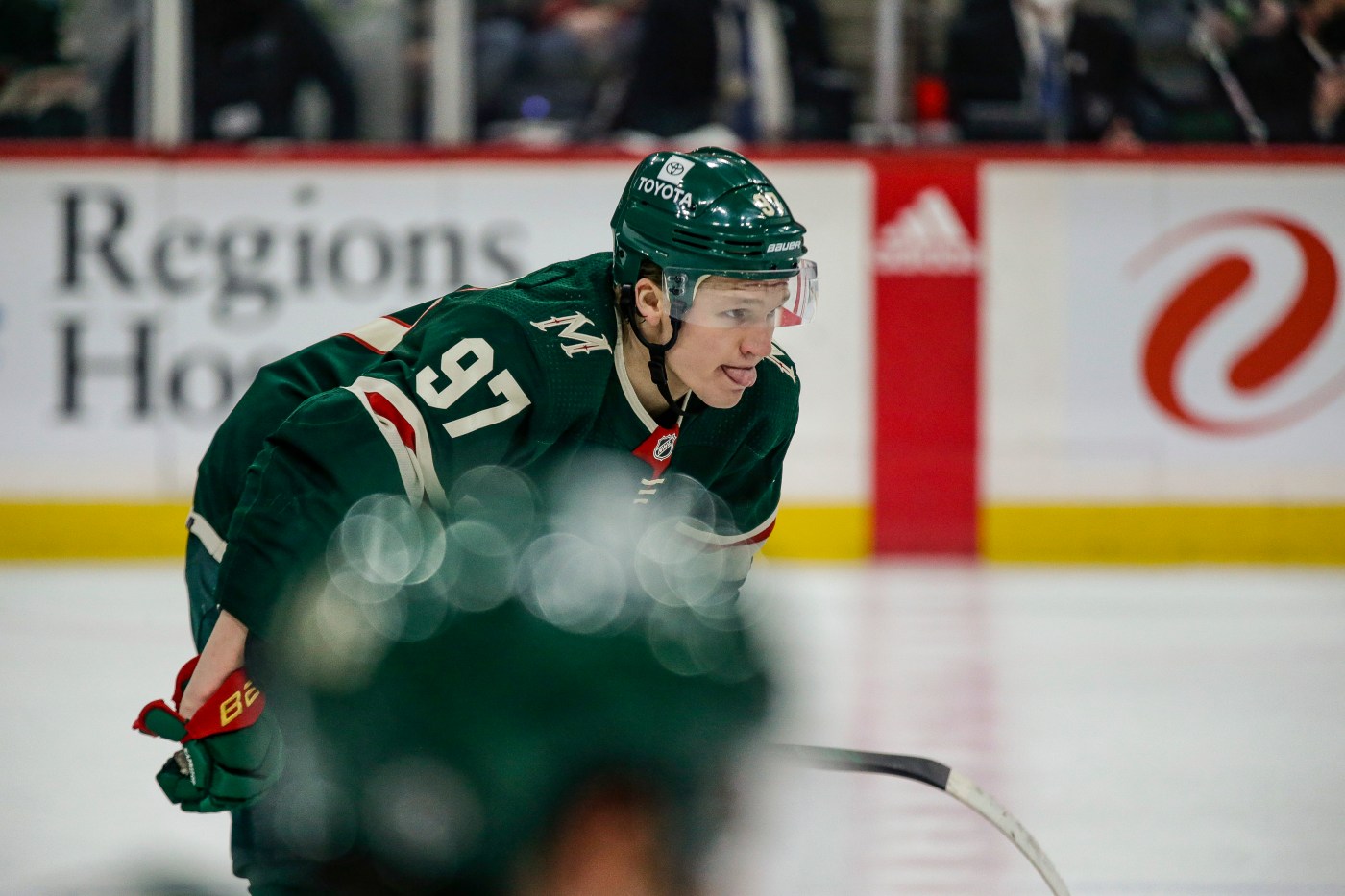 Kirill Kaprizov is the most dangerous player the Wild has had since Marian Gaborik, and he has a realistic shot at rewriting the record books in the very near future

Not that Kaprizov cares much about his individual numbers. Not when the Wild are battling through a midseason swoon that has them fighting for their playoff lives.

“To be honest, I haven’t really given it much thought right now,” Kaprizov said through a translator when asked about the franchise records. “I think I’m really focused on the team game and not really on personal accolades.”

As far as Kaprizov is concerned, he hasn’t been doing enough as of late. Though he has 11 points (4 goals, 7 assists) over the past 10 games, he was critical of his recent play, saying, “I think there’s more I can do outside of just scoring.”

Whether it’s being a little more committed in the defensive zone or bringing a little more energy in the locker room, Kaprizov is putting pressure on himself to help the Wild (34-20-4, 72 points) get back on track. The team has lost 10 of its past 14 games to fall into a tie for third place in the Western Conference’s Central division.

“I take it upon myself to continue to be better,” Kaprizov said. “I’m not showing my best performance right now.”

That accountability is a trait coach Dean Evason has consistently praised whenever Kaprizov comes up in conversation. He told a story about the time Kaprizov came into his office after a recent loss. While the coaching staff thought Kaprizov was coming to ask for more ice time, he was actually coming in to ask how he can help the team have success.

“He is a measuring stick for us with his excitement level,” Evason said. “When he’s jacked and excited and smiling and happy and going, it really rubs off on our group. There’s leaders in all different areas. He’s a leader in that emotional area.”

That’s something Kaprizov’s teammates have recognized ever since he arrived in Minnesota.

“He brings energy every day,” forward Marcus Foligno said. “You can just tell when he’s upbeat and feeling good about his game, we’re usually feeling good about our game too. He means a lot to our team. He’s a leader and a game-changer. He pulls a lot of guys into the battle.”

That’s exactly what Kaprizov was trying to do with his comments after Tuesday’s practice at TRIA Rink in downtown St. Paul. As tough as he was on himself, he also challenged his teammates to be better moving forward.

“I think it’s up to every guy on the team to do some soul searching to kind of find out what within their game they can alter, change, enhance to continue to get better every single game,” Kaprizov said. “That’s something we’re all working towards as a team.”