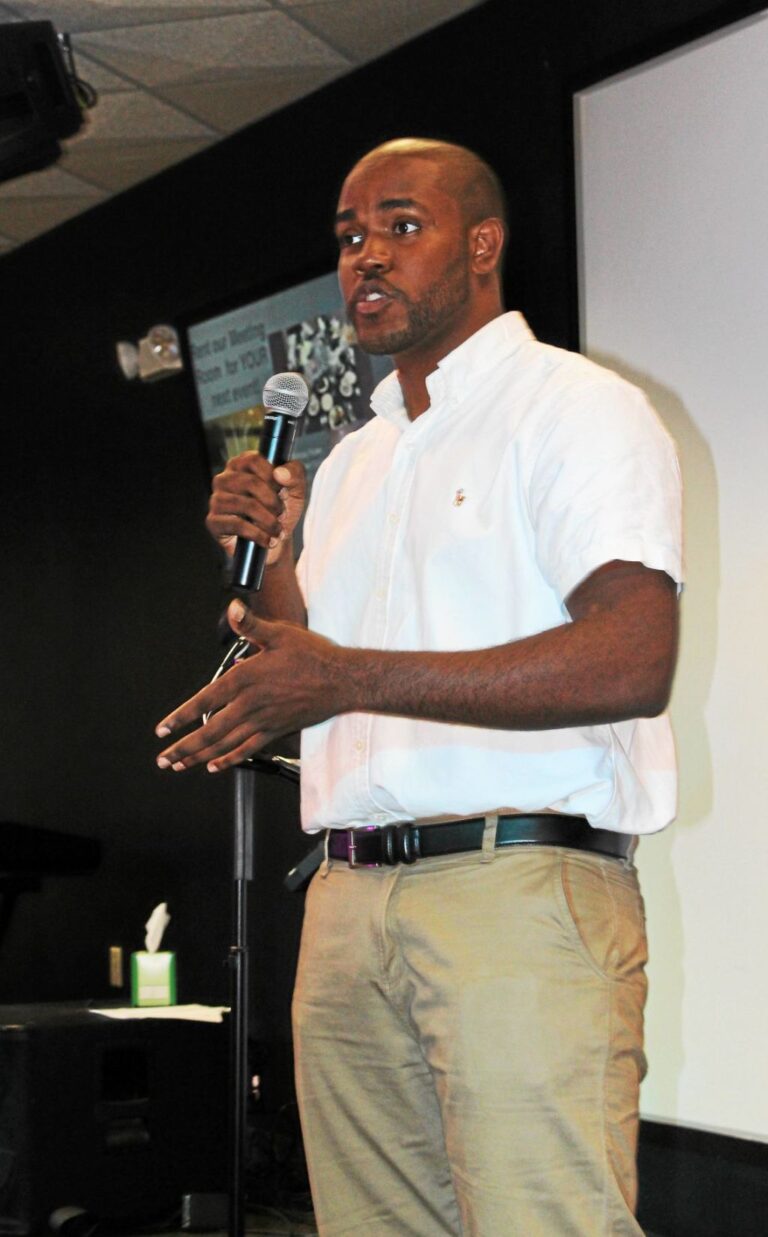 POTTSTOWN – Emanuel Wilkerson, who was elected to the Pottstown School Board at age 18 when he was still in high school, has announced he is running for the Pennsylvania State Senate in the 24th District.

Wilkerson, 24, will seek the Democratic nomination for the district that includes part of Montgomery, Berks and Bucks counties.

The seat is currently held by Republican Sen. Bob Mensch who has announced he will not seek another four-year term.

Wilkerson graduated from Temple University with a bachelor’s degree in political science.

He has worked as a staff assistant/caseworker to US Rep. Madeleine Dean, D-4the Dist., and worked as a legislative assistant for state Rep. Matt Bradford, D-70th Dist.

Wilkerson is also an officer in the Pottstown chapter of the NAACP.

“I made a promise to my family and community at 18 to fight for the future, and here is an opportunity to keep that promise,” Wilkerson said in a press release announcing his candidacy. “We are at a crucial crossroads that requires determined advocacy to help the people in our commonwealth. I have always been a fighter. I have fought to protect voting rights. I have fought to protect the civil rights of all people. And I have fought for fair funding of our public schools.”

Wilkerson has called for robust investments in health care infrastructure, environmental protections for vulnerable communities, an increase in the minimum wage to $15, and fair funding for schools.

To date, the only Republican to announced a bid for the seat is Skippack Township Supervisor Nick Fountain.