Will Hardy: “We have to keep perspective of our team and the situation” 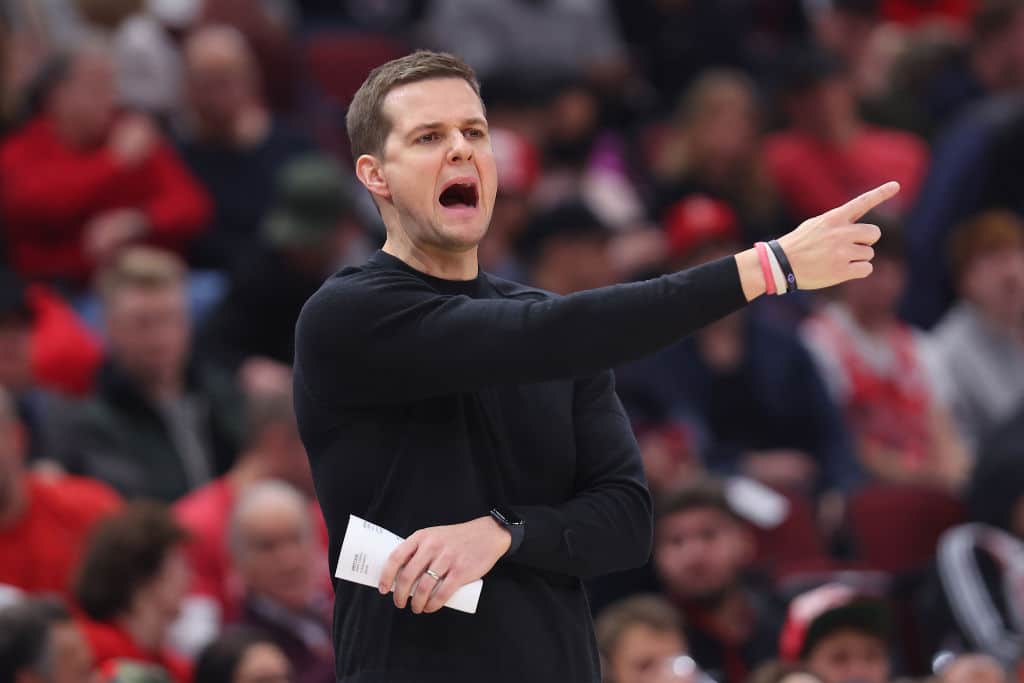 The Utah Jazz have fallen from the ranks play-in For the first time this season since this Sunday’s loss against the Memphis Grizzlies, which is the team’s tenth blowout in the last twelve games.

Currently, the Salt Lake City franchise’s record is 20–23 which is unusual in its recent history: they have not returned to a negative balance since the first week of 2019. Since then, the Jazz have always won at least 50%.

The twelfth place the Jazz occupy now is much closer to the expectations that arose around the team at the beginning of the course. A start in which the Jazz came out on top of the Western Conference and which looked very difficult to extend throughout the course.

However, the Jazz coach, Will Hardy, has insisted that players should not be bogged down by this recent drop in results, but by the level of game performance and general objectives that have been established, and that other factors take priority. Victory.

“I liked our determination in this back to back, Our team continues to try and fight every night.” head coach after the meeting. “It’s easy to get lost in the results but I think we’ve played more good basketball than bad basketball in this slump.”

Thus, Hardy said the important thing was not to lose focus of the season and continue competing as the team has done so far. Despite their defensive problems – the fourth worst defense in the league – and difficulty closing out games – the Jazz have lost 17 of the 28 games they have decided. clutch– The team has been competitive against practically any opponent.

“We have to keep perspective of our team and the situation. We continue to have the right focus every day,” Hardy continued. « We have 39 games left and many things can change. If your focus is good and you play the right way, those results can go in your favour.”