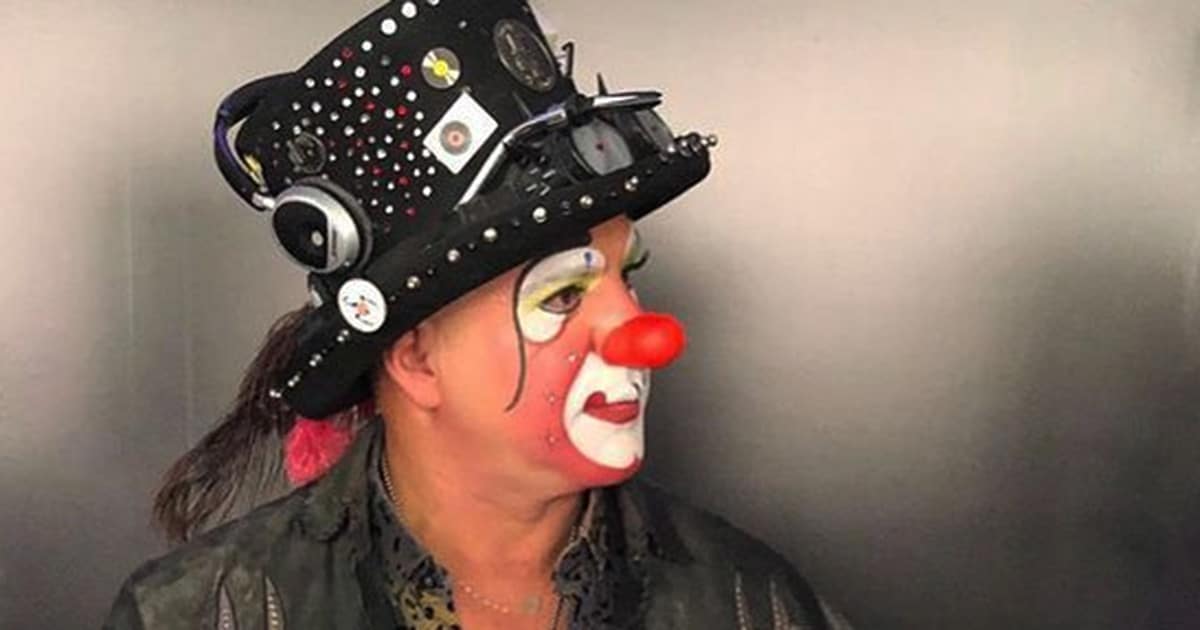 after complaining against sergio verduzcobetter known as Platanitofor the tasteless joke he made Debani EscobarThe question is whether and when it will be stopped.

last sunday Dolores Bajaldua and Mario Escobar He added that he confirmed a complaint against the comedian before the National Council to Prevent Discrimination (Conapred).

Through a video, he announced that the complaint is aimed at justice and setting a precedent to ensure that a comedian or communicator never again mocks the pain of others.

“We’re doing this to set a precedent so that it doesn’t happen again,” said Dolores Bajaldua.

May interest you: Galilea Montijo shared photos of how her fans wanted to see her

What happens after the complaint against Platanito is ratified?

as the parents of Debani EscobarConrad will be in charge of calling out Verduzco, who a few weeks ago published a video apologizing for his inappropriate remarks during a show in which he tried to mock Debani Escobar Bajaldua, a femicide victim.

Do they demand Platanito be imprisoned?

according to parents Debani EscobarWhat they are looking for with the complaint is compensation for damages, specifying that an economic aspect has been considered.

Debani Escobar’s father said, “We’re not asking for money, we want him to be publicly reprimanded so that this man can take courses on gender perspective and human rights.”

What have others demonstrated against Platanito?

Executive commission to focus on victims (Sieve) held that “character expressions Platanito Regarding Debani Escobar’s femicide, they not only re-victimize and impact the Escobar Bajaldua family, but they also send a message of permission to face a reprehensible crime.

called upon Platanito To offer a public apology and receive training on gender perspective and human rights.

National commission for prevention and elimination of violence against women (Konavim) demanded a public apology from Platanito; Furthermore, he described the joke released by the comedian in one of his appearances as a “joke”.