Wind warning in parts of Alberta, above weather all week in Calgary 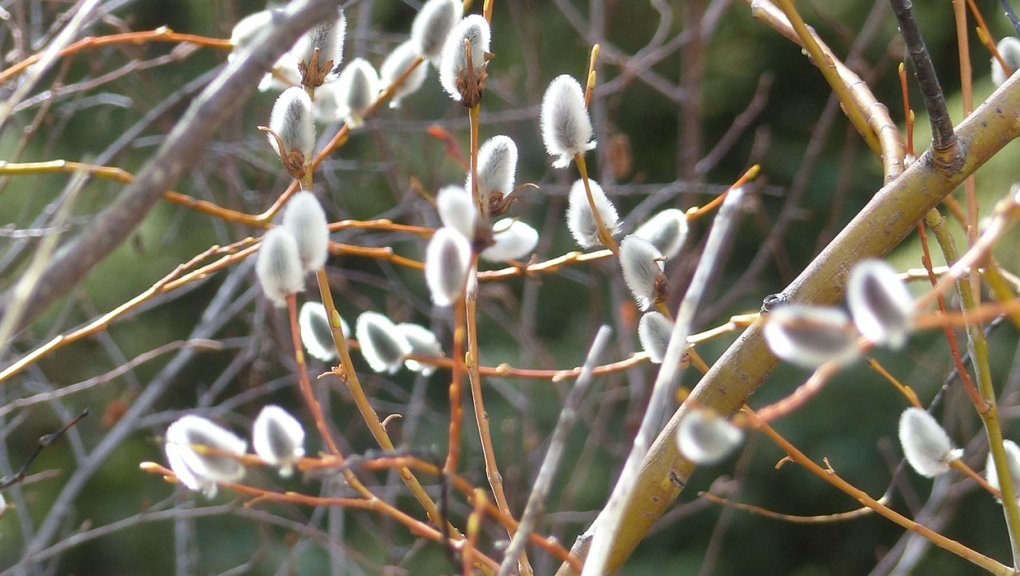 Update: The biggest change I had to make to our outgoing forecast involved raising those temperatures by a few degrees. We are witnessing a delicious end to the week, calm conditions will prevail till mid-week. Tomorrow’s wind gusts remain unchanged.

Strongest wind gust ever in Alberta.. Nothing at alert level yet; Gusts (up to 90 km/h) develop into the Alert Area this evening, as part of a system that brings the possibility of rain and gusts of wind. #calgary, in tune @CTVCalgary On 5 and 6 for the latest. #yyc #abstorm pic.twitter.com/ICNcqMuIXH

As our low pressure system builds up later this evening, the gust speed in the warning area (see below – it remains unchanged until 3:15 pm) will cycle up to 90 km/h. It’s a clipper, and it’s gone in a hurry. In view of this, less rainfall totals are formed. For Calgary, it is likely to begin with rain and end with snow. The temperature trends below show you how well it unfolds.

Today offers another small chance of rain – it’s worked out quite well so far! A trough rolling over the province will give continuous rain to our northeast; Not so much here. Some models suggest that enough instability exists to generate one or two sporadic thunderstorms, but this is a very small chance.

As it passes, the westerly wind will begin over the Rockies, and the southwest — including Calgary — will see a steady line of heavy wind gusts. Calgary’s shot reached over 70km/h this evening, we need a full 24 hours before we’re back in the middle of 30km/h. Gain overnight temperature will be 5C; Blame for some will be a hard sleep ahead.

This same pattern can cause alert-level jitters. Environment Canada has already accounted for this.

Later in the week, calm conditions return, and we can expect some largely sunny days, another peak of high pressure and a cessation of westerly winds on Friday.

How’s that for a sign of spring? Cat Willow is returning! Thanks to Patrice for the spring picture. 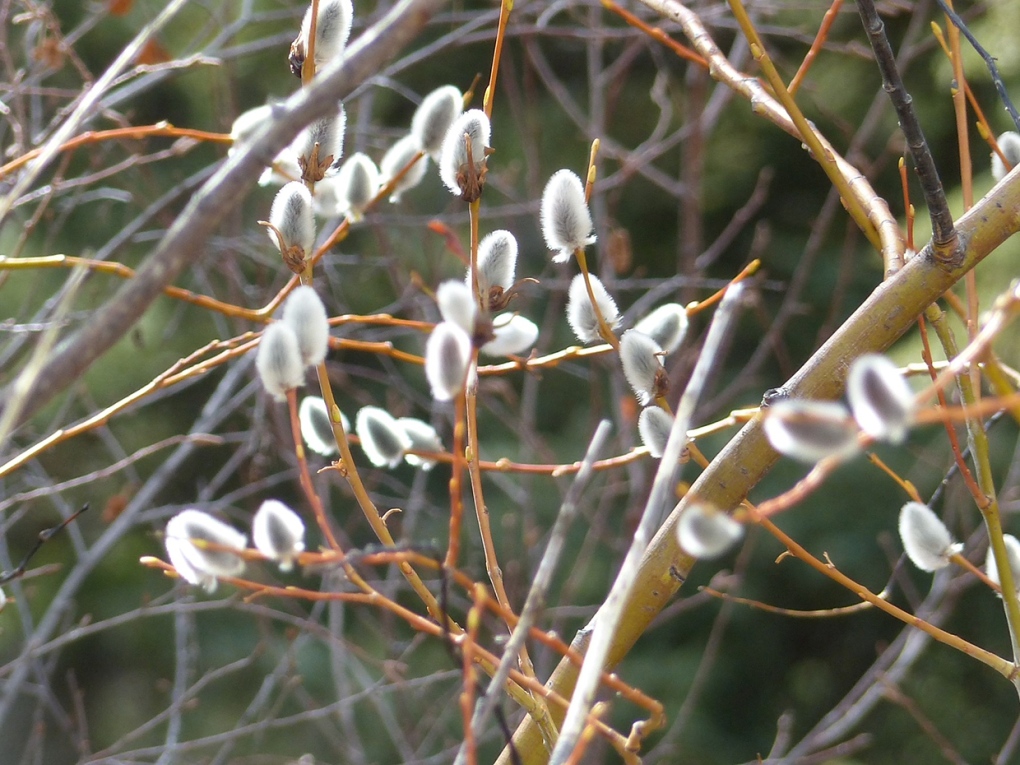 We love seeing photos of your weather, wildlife and pets – submit your photos here, email me here, or tweet them.