Winter storm hits most of the United States 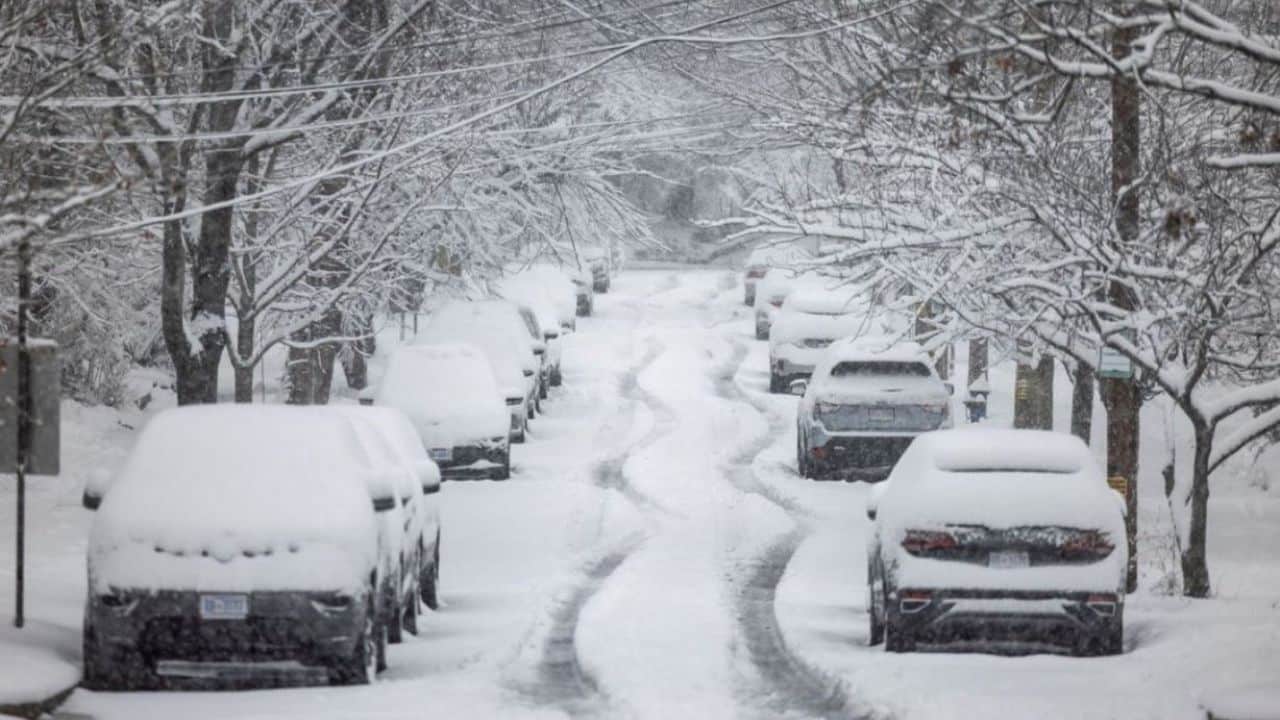 Washington.— A winter “giant storm system” will affect the central and southern United States in the coming days, while tornadoes are expected in the Southeast, the National Weather Service (NWS) reported Tuesday.

“Extensive widespread snow and ice storms are expected from the north central plains to the Midwest,” the agency said.

“In the warm area of ​​the storm, severe weather with possible damage is possible from the southern Plains and Mississippi Valley all the way to Florida,” the NWS said.

For its part, the Weather Channel, which has named the storm “Diaz”, reported that since the weekend the storm has accumulated up to 150 cm of snow in the Sierra Nevada, with snowfall in southern California, and northern Utah. In .

The NWS issued a winter storm warning this morning for a wide area eastward extending across the Great Lakes and parts of the Northeast US.

Todd Klassen, a meteorologist at WRTV television station in Indianapolis tonight, predicted the arrival of storms with heavy rain Wednesday and Thursday and hail on Friday in that area of ​​Indiana.

Detroit, Illinois, woke up today with low temperatures below 0 °C (33 Fahrenheit) and very cold moderate winds that cleared some clouds off Lake Huron.

“The strong wind will blow from the southeast with a speed of about 65 kilometers (40 miles) per hour and the lowest temperature will come tomorrow,” he said. efe