Winter storm leaves thousands without power in Northeast US 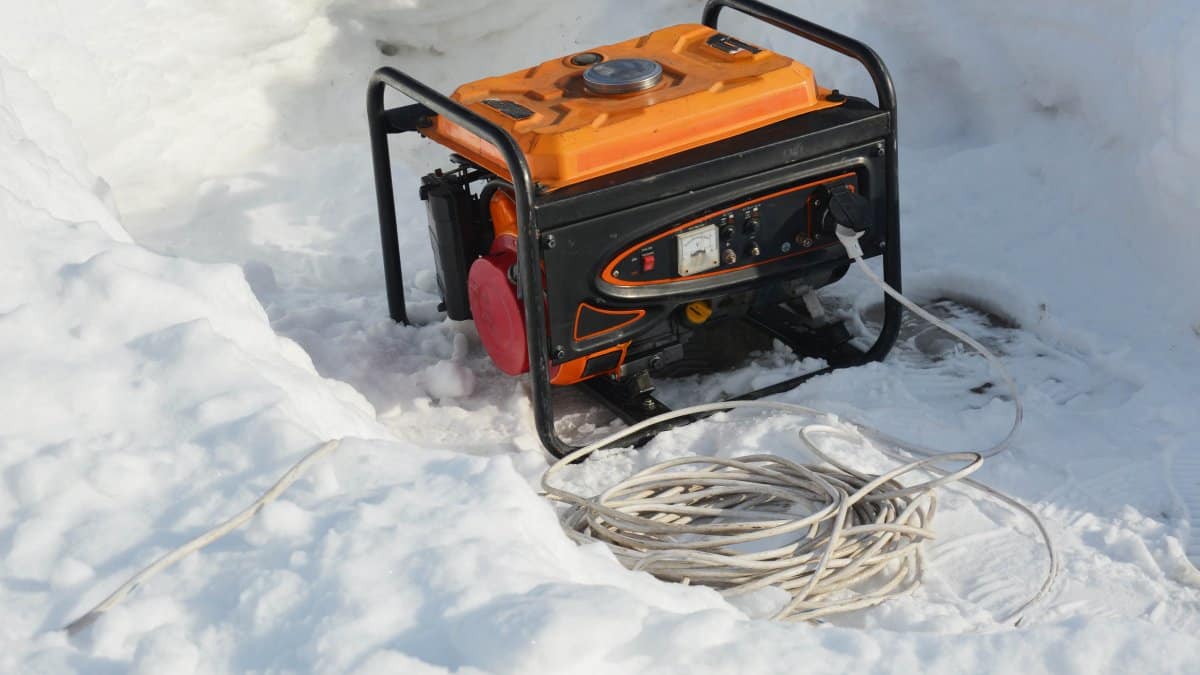 BOSTON — Utility crews were busy restoring power to thousands of customers across New England and New York states on Saturday after nearly two feet of snow fell in some areas.

According to Poweroutage.us, more than 160,000 New England customers were left in the dark since midday and another 20,000 were still without power in New York after heavy snow blew down tree limbs on power lines.

The snowfall affected the restoration of power service in some areas, making travel hazardous. Doug Foley, president of electrical operations for Eversource in New Hampshire, said snow-covered roads made it difficult for workers to reach communities to assess damage and make repairs.

“We are still experiencing system damage in areas of the state where snow continues to fall, and hundreds of additional crews of workers are moving to New Hampshire to assist with our recovery efforts,” Foley said in an emailed statement. “

As of Saturday afternoon, Eversource had restored power to about 61,000 customers in New Hampshire since the start of the storm, but another 40,000 remained without service, according to the utility.

Green Mountain Power, which serves customers in Vermont, said more power outages are possible in the state and temperatures are not expected to warm enough for snow to melt in the coming days.

“Removing downed trees is slow and cumbersome to reach areas without power,” Mike Burke, vice president of field operations for the utility company, said in a statement.