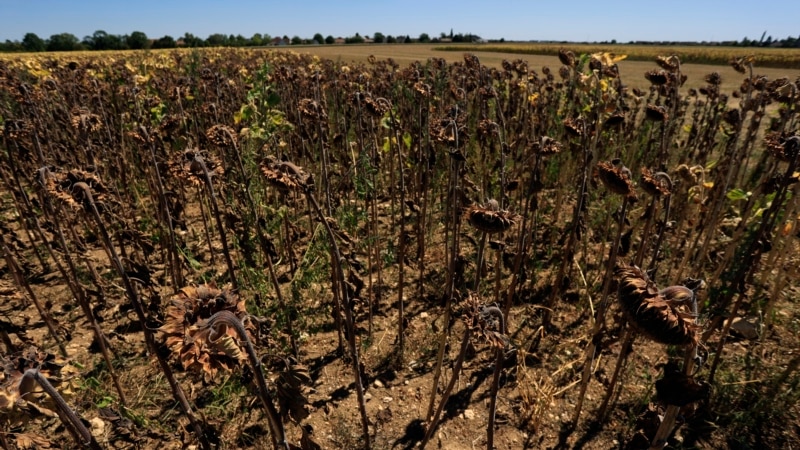 The World Meteorological Organization or WMO reports that the month of July was one of the three warmest months on record globally. This is despite a weak La Nia event, which is thought to have a cooling effect.

Meteorologists have warned that the heatwave that hit large parts of Europe last month will continue into August. They noted that July was drier than average across much of Europe, severely affecting local economies and agriculture, as well as increasing the risk of wildfires.

WMO spokeswoman Claire Nullis says the UK Met Office has issued another warning of increased heat this week. However, he says that the temperature in July is not expected to reach the record-setting temperature of more than 40 degrees Celsius.

Nullis says Europe and other parts of the world will have to get used to and adapt to the heatwaves WMO Secretary-General Petrie Talas calls the “new normal”.

While Europe was sweltering in extreme heat in July, Antarctic sea ice hit its lowest July level on record, WMO reports. This follows a record low sea ice level in June. While Europe saw a lot of heat in July, Nullis also noted large parts of the Antarctic.

“It’s important to note that Antarctica has a great deal of monthly and year-to-year variability. Therefore, the fact that it was the lowest on record in June and July does not mean that it is a long-term irreversible is the trend.

The WMO reports that prolonged droughts will continue in parts of Europe. It warns that below-normal rainfall will cause or worsen drought conditions in many parts of Europe and more wildfires are likely.