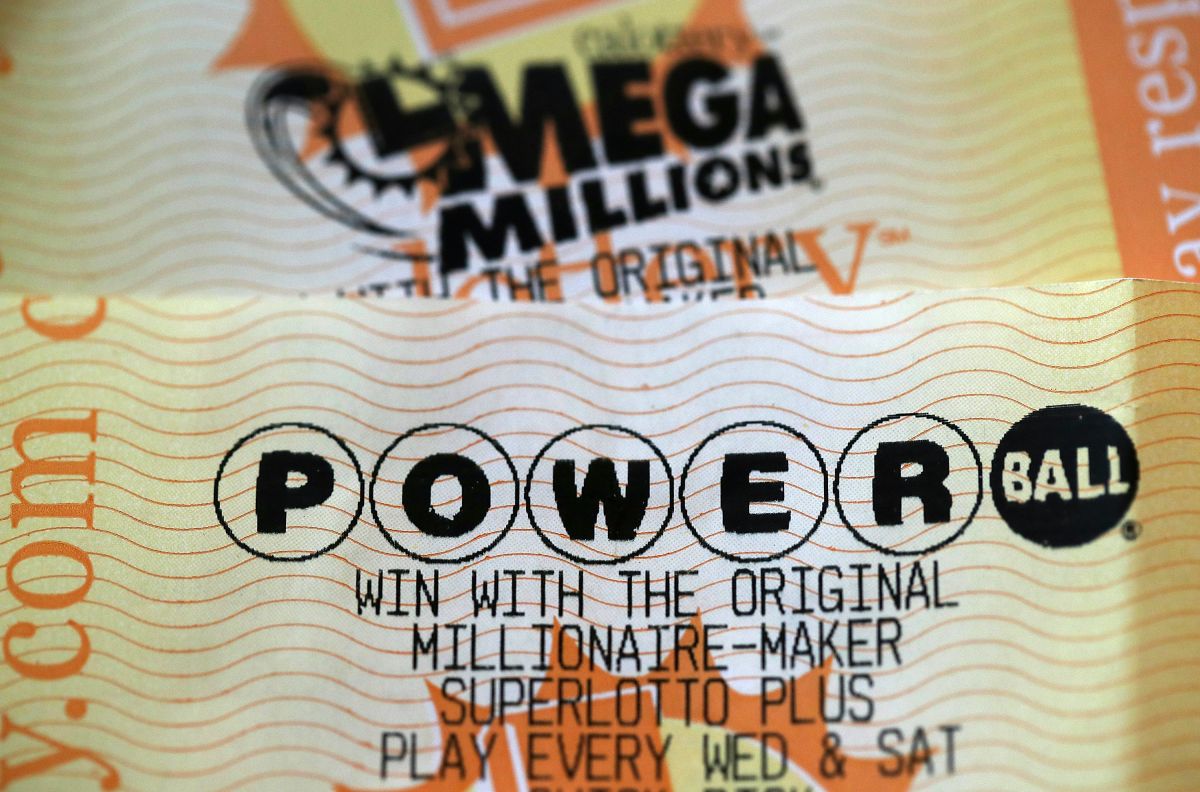 Brenda Gomez Hernandez, 28, of Concord, told North Carolina education officials Bought a Powerball ticket at QuikTrip store on Warren C. Coleman Boulevard in Concord, and went into labor on November 9, the day of the drawing.

Hernandez gave birth to a healthy baby girl and learned a few hours later that she had won the $100,000 prize in the drawing.

Hernandez said, “I think she has brought me luck.” “I’m so grateful.” He said that his other two children are also partly responsible for the victory.

“I have two kids and I used their birthdays to pick my numbers,” Hernandez said. He said it was a great fortune for a day.

“When I found out, I cried,” she said. “I’m so excited and happy.” The woman said that with her earnings she would be able to meet the expenses of her house.

This curious case comes on the same day that the Florida Lottery announced that a player named Carmelina Cordero, a resident of City Largo, Florida, claimed a prize where they will give her $1,000 a week for life.

A woman bought a ticket for the CASH4LIFE lottery game and won the draw on August 11, 2022.