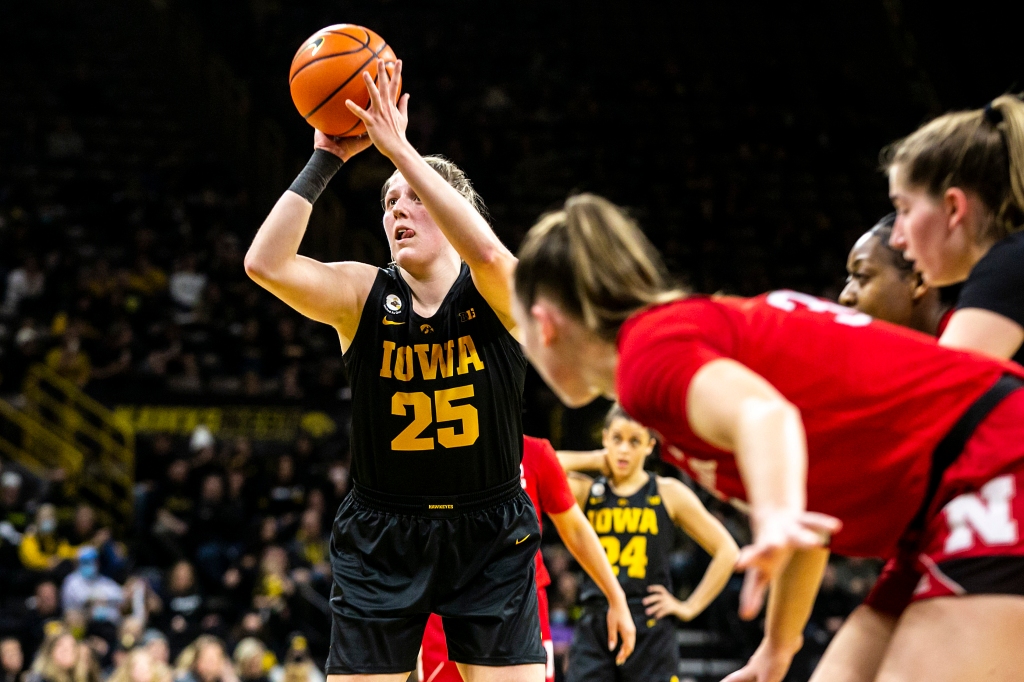 The Gophers women’s basketball team made a small breakthrough last season by beating Nebraska in a series of home and away games. It may not have been monumental, but the Cornhuskers finished ahead of the Minnesota in the Big Ten standings and were the only such team the Gophers beat in the 2020–21 season.

The Gophers (9-9, 2-4 Big Ten) are now looking for something more, a victory over an opponent from the first division of the conference. It hasn’t happened yet, but they get another shot Thursday night against Iowa, which comes to Minnesota third in the conference (10-4, 4-1) and 25th in the AP poll.

“To break through and start winning some of these games against strong teams like Iowa State and Ohio State, we just need to find ways,” coach Lindsey Whalen said Wednesday.

Whether it’s a well-timed stop on the defensive or finishing off an attack in transition, the Gophers miss important games at key moments.

Read Also:  Joe Judge works, but turns in the wind after Black Monday

Minnesota is not the worst team in the Big Ten. But aside from a few victories over ranked teams Michigan State and Rutgers, the Gophers have struggled to make it to the top tier.

This year, the Gophers are 0-3 against the top five teams in the conference, losing to the No. 8 Michigan, No. 12 Maryland, and No. 25 Buckeyes in this week’s USAToday/Coaches poll. Against the top five Big Ten teams right now – Indiana, Michigan, Maryland, Iowa and Ohio State – Minnesota is 0-16 from 2019-20.

The Gophers played the script against their best opponents: fall behind early, fight to turn it into a game, only to lose steam and be overwhelmed. This is what happened on Saturday against Ohio State. The Gophers were one point behind in the half, leading by one point twice and down by four before Ohio State ended the third quarter 9-0.

“I think in the second half, especially (it’s) those little key performances and flops,” Whalen said.

Iowa has been a real problem defensively with sophomore quarterback Caitlin Clark leading the nation with a 25.7-point average and senior player Monica Chinano averaging 20 points and 5.5 rebounds per game. Clarke also ranks fourth nationally in assists (7.4 per game).

“You talk about inside and outside at the conference, they’re right there,” Whalen said.

Minnesota, according to Whalen, needs to push Chinano, whose sister Maggie is a Gophers freshman, off the defensive block “because once she gets the corner, it’s all over.”

Clarke would need to cover the perimeter tightly, which Minnesota struggled against with fast Buckeyes defensemen Jaycee Sheldon and Taylor Mikesell, who combined for 49 points in an 83-75 win at Williams Arena.

Offensively, the Gophers will have to finish better on the bottom. They’re scoring well, averaging 73 points in their last four games, despite missing plenty of bottom-line opportunities, whether in post or off the field. Their 42 percent hitting percentage as a team ranks 112th nationally.

“We have to finish because we have to score with (Iowa),” Whalen said. “We have to do some hard downtime (Thursday) at night. We just have to really focus. … We’ve been working on it every single day this week, just finished because I think we’re going to be doing some tough interior shots.”