Work of pediatricians is essential in child health 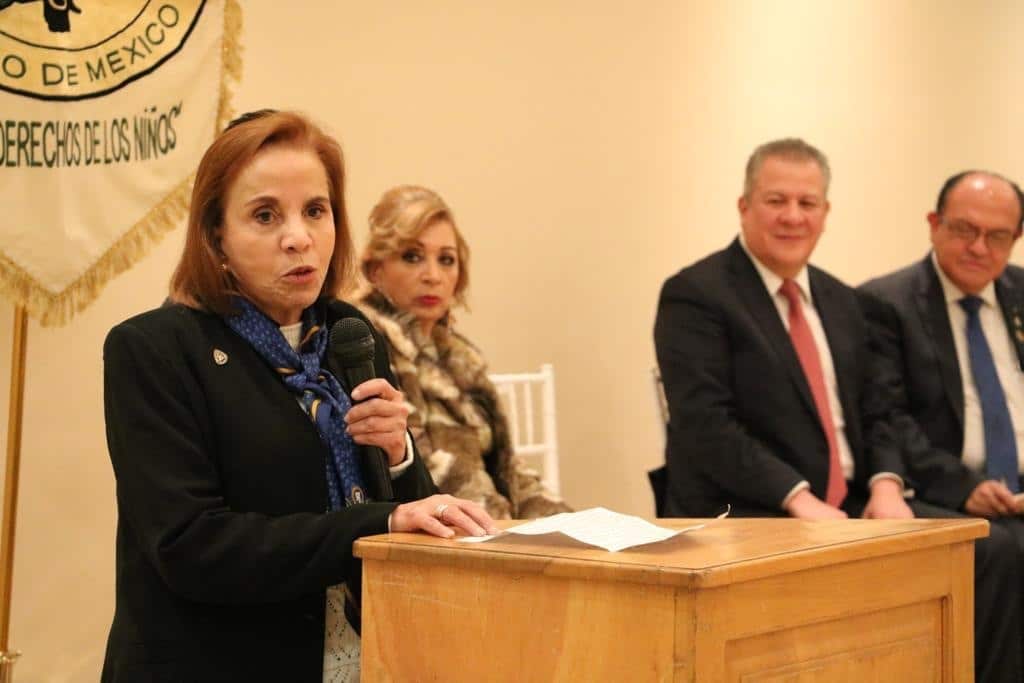 Health care is one of the most important functions, but it becomes more relevant when attention is paid to the welfare of the child population, therefore specialists in this branch of medicine play a fundamental role, both publicly and privately.

The Secretary of Health of the State of Mexico, Francisco Fernandez Clamont, noted the above while participating as a witness of honor in the swearing-in ceremony of the Board of Directors of the College of Pediatrics of the State of Mexico for the term 2023. -2024, where he reveals that there are many challenges before him, as he focuses on the most delicate aspects of society.

He stressed that among the main challenges is mental health, as the confinement due to the pandemic has made this problem evident and that minors were not unaware of the effects on psycho-emotional development; Similarly, it is important to resume the universal immunization process and make sufficient progress to meet the basic plan in case of the unit.

To the above, in addition to the progress made in vaccination against the human papillomavirus (HPV) and COVID-19, was added the Director General of the Institute of Health of the State of Mexico (ISEM), unit for which was the protection of minors with comorbidities and, to date, more than 5 million doses have been administered to Mexicans between the ages of 5 and 17 in general.

All of the above has allowed the unit to reduce infant mortality, but the guard has not been lowered, because in the case of adolescents, work must be done to avoid pregnancy, so as to raise the quality of them from their trenches. All your knowledge should be applied in the life of this area, which is the future of our country.

For his part, Lenin Ortiz Ortega, the incoming president of this collegiate body, thanked the members for their trust and said that this new assignment is one of the highest academic distinctions, which commits him to promote continuing medical education. To this end, provide quality services and warmth with love towards the child population.

Meanwhile, the outgoing president, Beatriz Arcundia Jiménez, the president of the National Confederation of Pediatrics, Beatriz Rojas Sumano, and the president of the Center’s Pediatric Federation, Francisco Gerardo Baños Paz, opposed the new board of directors, insisting that the main The task is to fight for the members to develop their professional activities responsibly and ethically, with high spirit and value which also enhances the academic standard.