Despite the early technology blockchain, there are many that have been launched to demonstrate that its uses are beyond speculation. it is a matter world challenge gameA small Valencian video game company that has launched world challenge nftA board game that aims to combine tradition and the latest technology.

His project is still in development and the game is in pre-sale phase. However, they have already secured the support of established companies in this area and are planning to start their own sales. NFT till the end of September. However, the objective, they emphasize, is to find out that “Technology is not bad”,

Bogdan IslandCEO of world challenge gameTells us about the applications of this new board game and technology NFT,

Bringing NFTs to the Table

The world of NFTs is still very confusing to a large section of the public. How did the idea of ​​making a game based on NFT come about?

It was this widespread ignorance that prompted us to embark on this project. Fear of misinformation and technology is not a positive and we, who are dedicated to exactly that, want to move these new technologies into something tangible and familiar: board games.

The board game market has been greatly revived during the pandemic and at the same time, it is traditional and famous. What we incorporate is technology blockchain In every box of the game, to bring it to the masses and make them see that the use of new technologies, and especially NFTs, is not evil or mysterious.

Our main objective is to show that NFT They can be given an educational use, they can be used for learning and in return, we are contributing something to the market and helping to clear those doubts. NFT In the end they are contracts and we want them to be understood and people are familiar with. 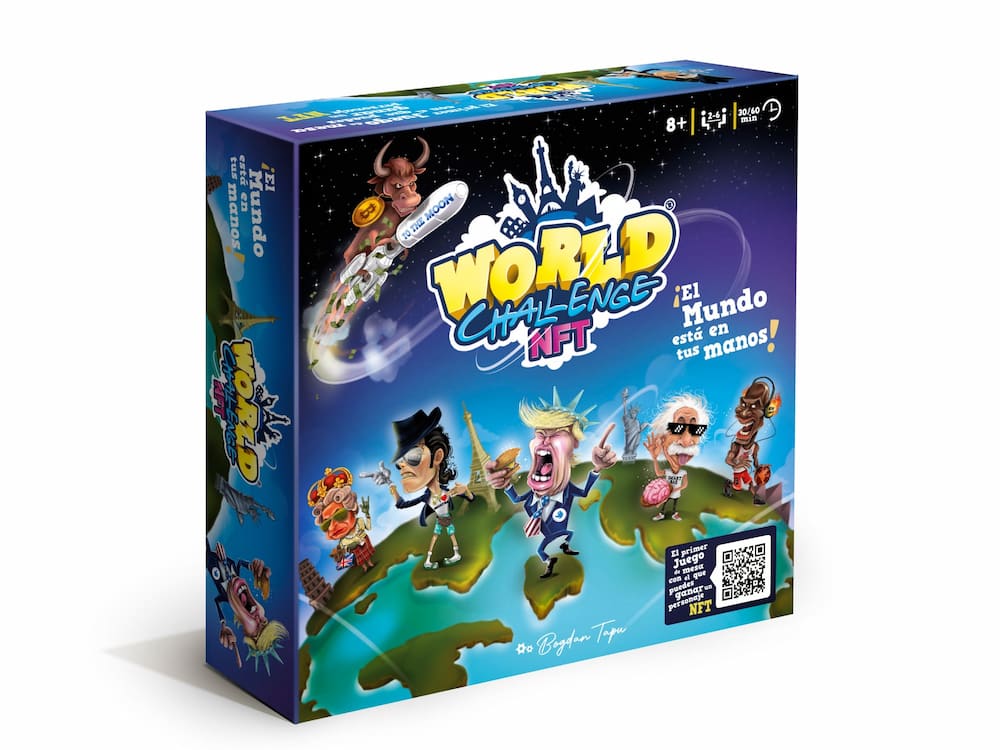 -How does the game work? Can you tell us about it?

We have a video game version, then the board game and finally, the part blockchain,

In the case of board games, it has an educational character. The game combines the operations of other well established ones such as risk, minor, Asked… This is a self-designed border game. The player focusing on questions about the general culture should win the countries.

We have included two types of questions: Beginner and Advanced. That’s because we don’t want to take the kids out of the game. The advantage of our game is that it is infinite, when using 400 questions in the box, you can download the app to play the infinite questions.

-And how have you included the blockchain part?

We have connected it in each game box by giving a NFT, Anyone can touch you and the advantage is NFT This will be your avatar and in turn, it will be unique. we have a Market where you can sell it NFTWhich, depending on its category, can be worth more than a game box.

It’s a bit of our game idea and that’s how we’ve managed to connect the two worlds.

-Can you tell us a little bit about the team behind the project?

behind world challenge game There is a team of eight people backed by two companies that have trusted our project. We formed the company through Chamber of Commerce of Valencia And through this we have been able to reach out to established companies that support us with personnel as well.

It is true that we are partnering with companies blockchain who is in charge of the technical work for developing the video game. East Partnerships It wants to be able to make the project much bigger, as we have the idea to distribute the board game internationally, both in Europe, the United States and Latin America; That’s why we needed the support and knowledge of established professionals in the market.

The game is currently in pre-sale phase.

this is right. However, you can already shop on our website. It gives you the option of discount and a NFT First Gift Collection. 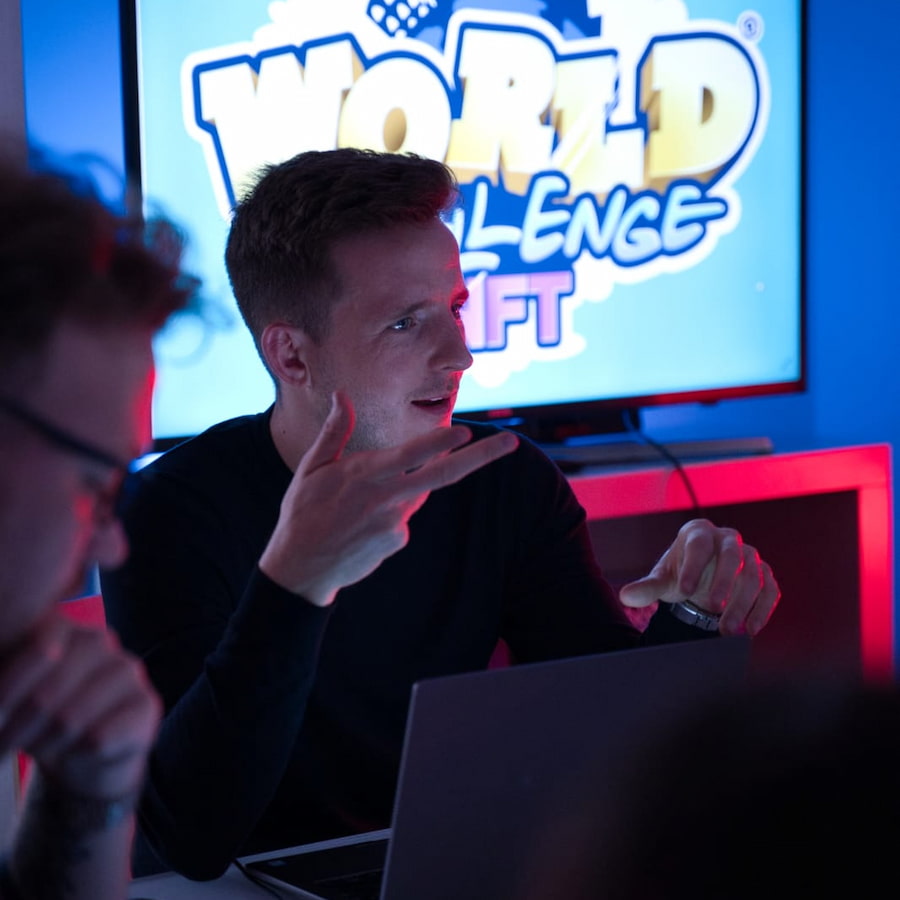 Those who know the world will focus more on this part blockchain, but those who do not know the subject can focus on the educational aspect of the game. It is true that, to be NFT Within our platform, you must be over the age of 18, but the audience will be any.

-However, the NFT market is not going through its best phase. Most of them have fallen in value. How has this affected you?

These things are cyclic. We don’t focus purely on speculation, but what we want is for people to contribute something to learning; So that could actually be good for us as well, because we’re starting from the point where the market is rock bottom.

Cryptocurrencies have been in worse prices than now, although really, as I say, we don’t focus on it. We want to contribute something and make this technology known. What better way to give this NFT,

You will pay absolutely nothing for it and people will want to learn from it.

– What are your future plans?

Right now we want to focus 100% on this project. We want to spend the year working on it thoroughly, releasing a second edition later, which covers Africa and Asia.

In addition, we will also have a pre-sale NFT, At the end of September we are going to make our first collection.