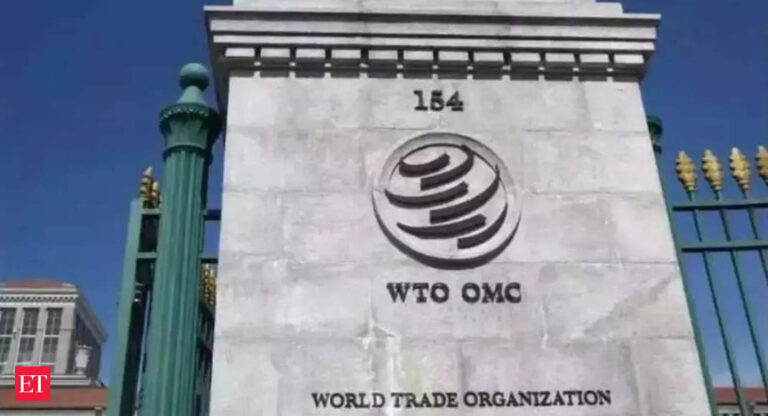 WTO members approved a package of trade deals, including pledges on health, reform and food security, struck after more than five days of difficult negotiations.

Delegates from 164 countries, including India, rejoiced after the package was passed before addressing Director-General Ngoji Okonjo-Iwela in the early hours of Friday. “The package of agreements you have signed will change the lives of people around the world,” he said. “The results demonstrate that the WTO is indeed capable of responding to the emergencies of our times.”

Overfishing, for the first time, was addressed through a proposed agreement on deep-sea fishing and illegal, unreported and unregulated (IUU) fishing. “The sovereign sites on the EEZ (Exclusive Economic Zone) have been firmly established on the example of India. It is indeed a great achievement,” PTI quoted a source as saying. The WTO Ministerial Conference covers fishermen, farmers, food security, multilateralism, and trade and business, especially the digital economy and MSMEs.

It was also agreed to find a final solution to the issue of continuing the imposition of customs duties on electronic transmission of goods after the next WTO ministerial conference or beyond March 2024.

One of the sources called it the most successful conference in the history of WT0 as it has revived the organisation.

“It has restored multilateralism. India played a major leadership role and was the voice of the developing world and LDCs (least developed countries). Developing countries agreed to break every impasse from time to time during various sessions We were creating and providing solutions. More meetings,” he said.

Decisions on all issues reflect the harmony between developed and developing member countries.

“It was a great effort by the team while the issues were agreed upon. The concerns of the ACP (African, Caribbean and Pacific countries) region on the fisheries decision were fully addressed,” the sources said.

He said that the Indian delegation headed by Commerce and Industry Minister Piyush Goyal was continuously getting guidance and direction from Prime Minister Narendra Modi.

The focus of the Indian team was to protect the interests of the fishermen and farmers.

These decisions also send a strong signal that the world can come together on critical areas such as food security and humanitarian crises such as pandemics.