Xbox Series S with a discount on Bodega Aurrera: the ideal console to give this Three Kings Day for 5,990 pesos 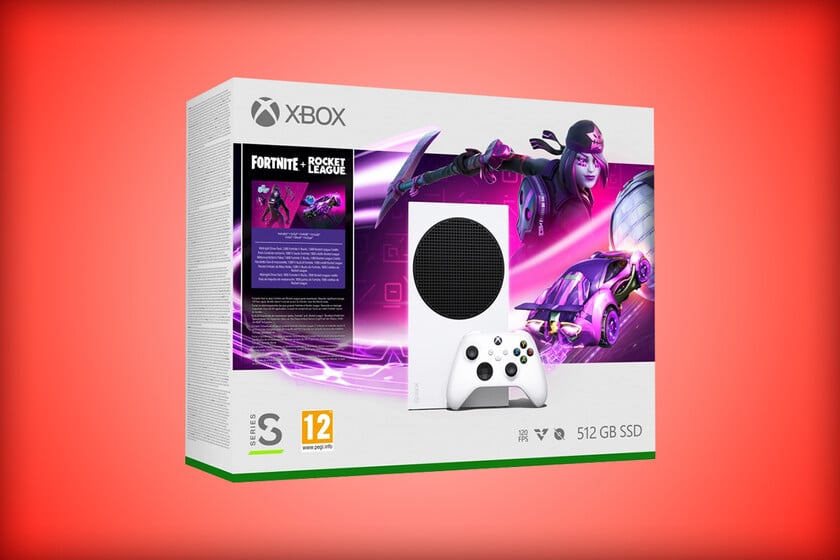 We already told you about the 65-inch TCL 4K Smart TV under 10,000 pesos on Elektra, a screen that has all the features of Android TV and is currently at an interesting discount.

And if what you’re looking for is to give go to the next generation of consoles, We have for you the Xbox Series S with ‘Fortnite’ and ‘Rocket League’ content at an attractive discount of 5,990 pesos at Bodega Aurea. 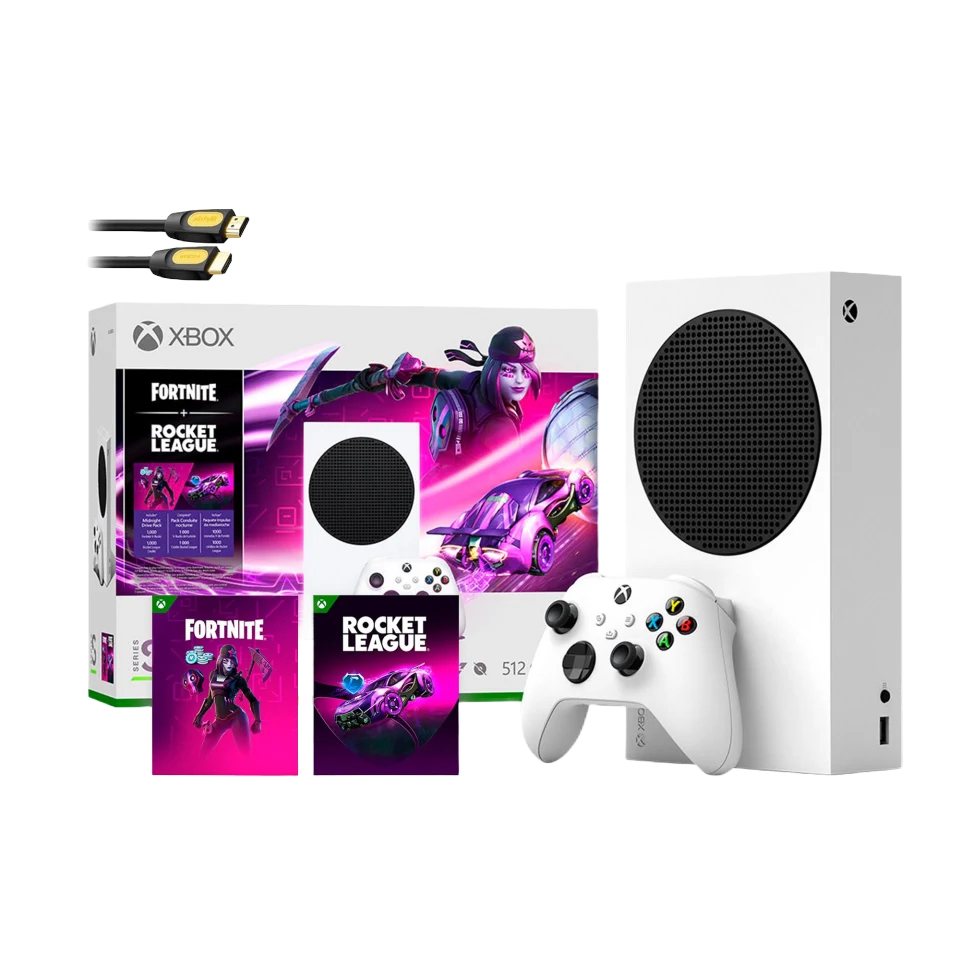 This product is sold through Bodega Aurera, so you have the option of shipping it at 39 pesos or picking it up at a nearby store at no cost, although it’s important to mention that Availability is subject to stock in nearby stores, Based on postal address.

Skins and accessories are exclusive to this package, so they cannot be bought in the virtual stores of their respective games, on the other hand the virtual currencies of both games their combined value is 361 pesos which are already included in this version. 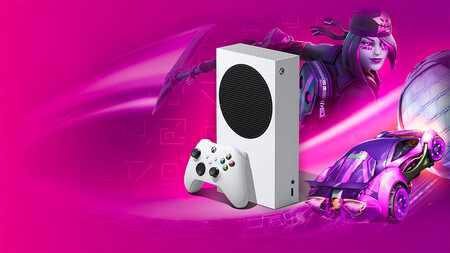