Xinhua commentary: Washington’s toxic addiction to double standards pushes US to the brink 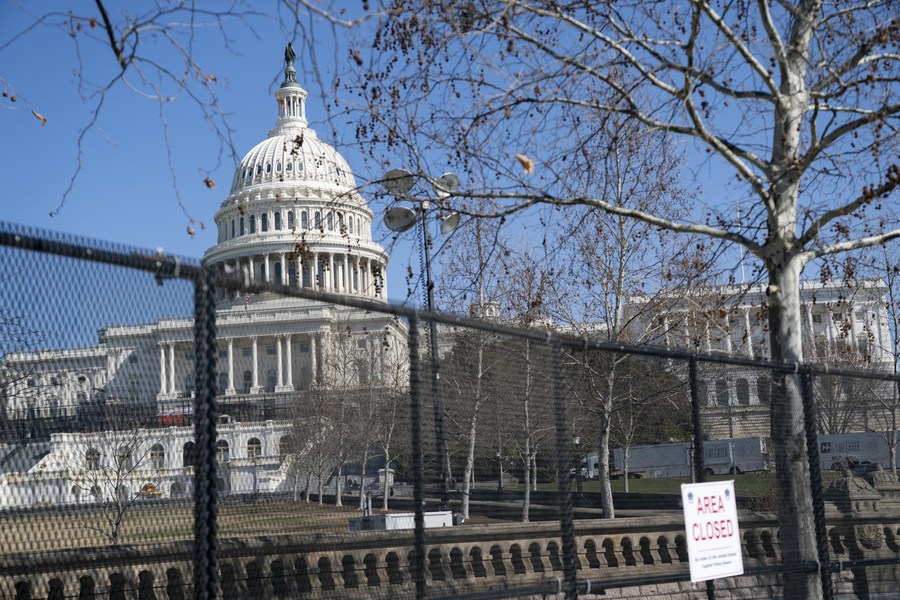 URUMQI, March 30 (Xinhua) – The 49th session of the UN Human Rights Council in Geneva is certainly a good time for the United States to evaluate and reconsider its discriminatory human rights standards against itself and others.

When historians evaluate Washington’s integrity in the future, they are likely to discover a deadly wound inflicted by the blatant double standards of the United States on human rights.

The cases of morally reprehensible conduct of the United States are far too many to mention, and the term “double standard” is an understatement, as it often bends to multiple standards.

Take Xinjiang as an example. This autonomous region of Uygur in northwestern China has in recent years become the target of a fierce American smear campaign, exposing Washington’s sanctification and cooling the world to the bone.

When the United States makes false allegations of “ethnic genocide” in Xinjiang, some legitimate questions arise.

Has the United States forgotten its own genocide crime of the massacre of Native Americans, whose population rose from 5 million in 1492 to 250,000 at the beginning of the 20th century? Does not understand such a claim is nothing but a complete lie when the Uygur population concerned has more than doubled since the early 1950s?

When the United States wrongly accuses China of committing “forced labor” in Xinjiang, many people must wonder: Does not the United States remember its tragic history of slavery, as well as the persistence of modern slavery on its soil, including child labor?

When the United States accuses China of “cultural genocide” in Xinjiang, one must ask these questions: Did the United States forget that during the 19th and 20th centuries it used so-called “food schools” as cultural cleansing weapons against Native Americans, hundreds of thousands of Indigenous people? to round off children? Is it not aware of China’s enormous efforts to improve education for children of all ethnic backgrounds and to preserve the traditional arts of ethnic minority groups?

Washington, as well as the rest of the world, knows the answers. However, it seems that Uncle Sam deliberately wants to be in a state of oblivion. The United States is caressing a moral abyss and its double standards are very clear.

The latest example came this week, when the White House, which has incessantly criticized China’s reasonable military budget expansions, unveiled a budget plan for the 2023 financial year that calls for an increase in U.S. military spending.

This move by the US administration indicates the continuation of a dangerous trend of America’s relentless pursuit to boost its military capabilities and presence around the world.

Under the hood of those changing standards, as many observers have pointed out, lies a single agenda – the United States wants to maintain its hegemony. History, however, teaches us that acting unscrupulously almost always results in the opposite of what one desires.

Policymakers in Washington need some solid history lessons – not those that allow them to harbor the euphoria of what Charles Krauthammer called “the unipolar moment” or what Francis Fukuyama described as “the end of history”, but those who enables them to learn from the long arc of history.

To put it in a nutshell, the long arc of history does not bend to unscrupulous empires. ■