You Got Covid And You Haven’t Corrected Your Sense Of Smell, Here’s Why 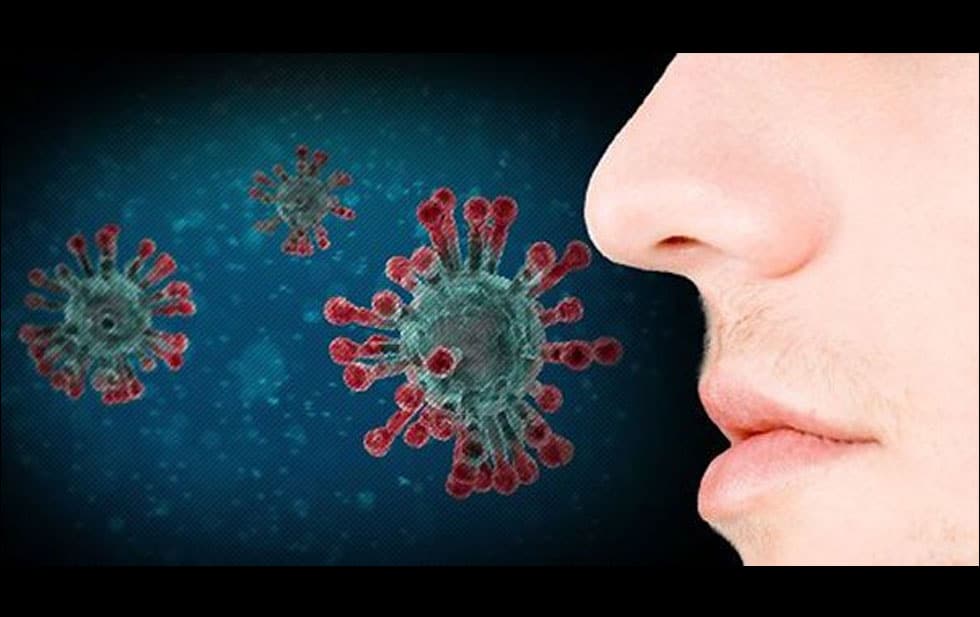 Although most people infected with COVID-19 manage to recover their sense of smell without any problems, there are some who have not been able to recover this sense even after several months have passed.

The journal Science Translational Medicine has published a study by scientists from the Department of Neurobiology at Duke University in North Carolina, who claim to have discovered the reason why some people with Covid permanently lose their sense of smell. Why did you leave

Along with scientists from Harvard and the University of California-San Diego, the Duke team analyzed olfactory epithelium samples collected from 24 biopsies, including those from 9 patients with persistent loss of smell.

The analysis, led by Bradley Goldstein, showed widespread infiltration of T cells involved in the inflammatory response in the olfactory epithelium, the tissue in the nose that contains the nerve cells for smell.

The inflammatory process persisted after infection and the number of olfactory sensory neurons decreased, possibly due to damage to the delicate tissue from persistent inflammation.

To Goldstein, “the results are surprising. It almost looks like some kind of autoimmune process in the nose.”

Goldstein believes that knowing which areas are damaged and what types of cells are involved is the key to starting to design treatments.

Furthermore, the team finds it encouraging that even after immune attack, neurons retain some capacity for repair.

“We are hoping that modifying the abnormal immune response or repair processes in the nose of these patients may help, at least in part, to restore their sense of smell,” he says.

In their opinion, the results of this study may also be helpful for additional research on other long-term COVID symptoms that may be caused by similar inflammatory processes.