Young and eventing team on course for gold in Italy 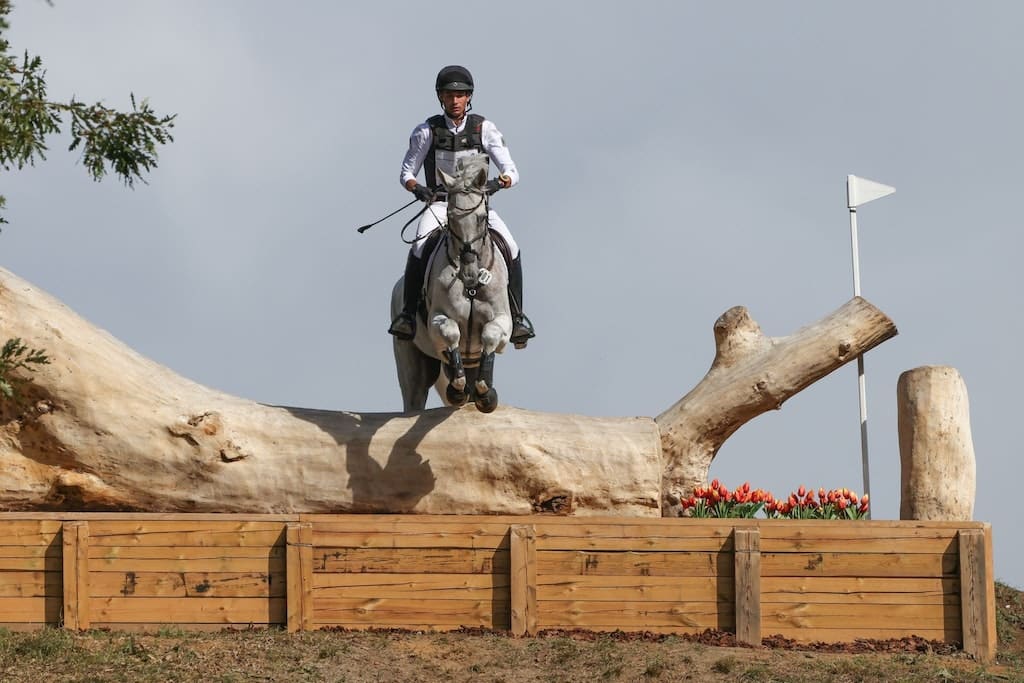 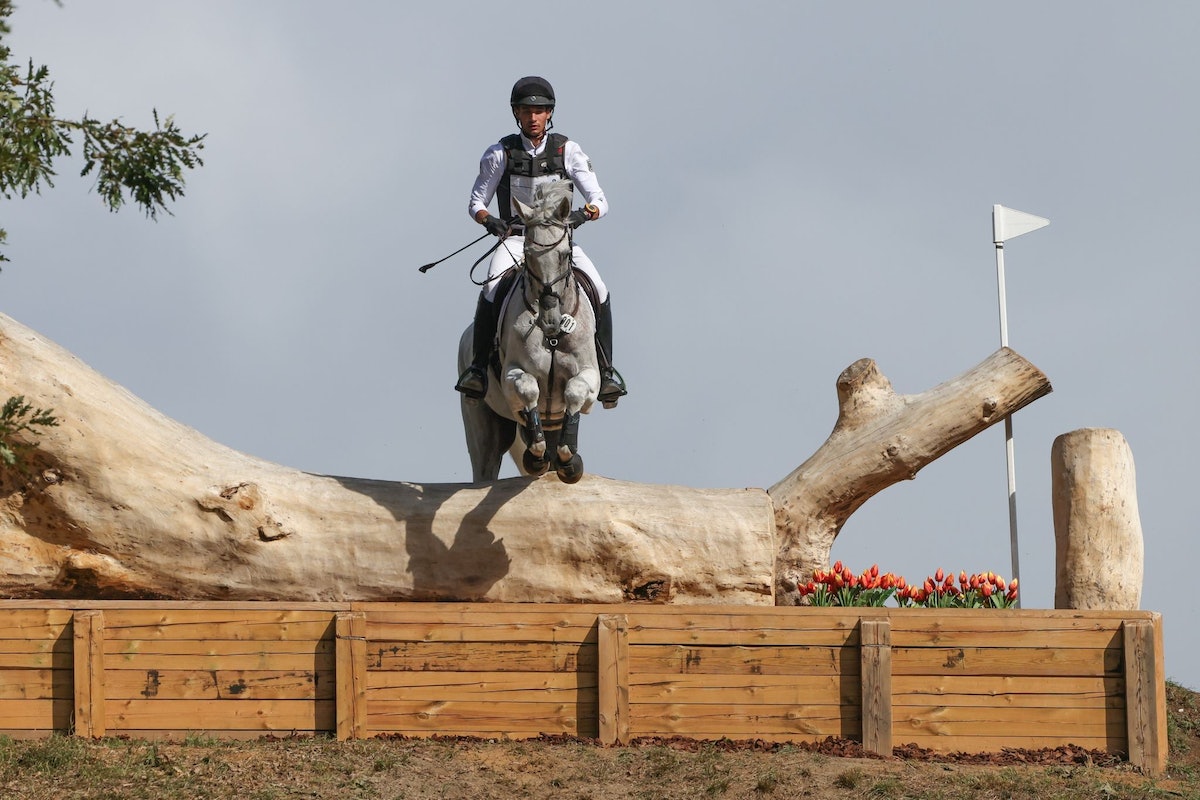 Rocca di Papa–Michael Jung raised his fist in the air over the finish line. The individual world champion of 2010 is still on course for gold at the eventing world championships in Italy after a successful cross-country ride.

And the German quartet around pioneer Jung is now in first place before the final competition on Sunday.

“It’s a great feeling to gallop to the finish with him,” enthused the 40-year-old after riding with Chipmunk over the dusty track in Rocca di Papa. After the strong dressage, Jung showed his horse a flawless performance even on the dry Cross County track. In the individual, he now has 18.8 penalties ahead of Britain’s Yasmin Ingham with Banzai (23.2). Third is Tamra Smith from the USA with Mai Baum (24.0).

“To be honest, I believed all week that it could work,” said Jung about the surprising first place with the German team, which was seventh on Thursday. Looking at the initially leading Britons, Jung said with a grin: “You have to put the others under pressure.” Now Germany is just ahead of the USA and the Great Britain team, where a rider’s result was changed after a video inspection.

Wahler cross-country without any obstacle faults

Christoph Wahler had the most difficult job on Saturday. The 28-year-old World Championship debutant had to be the first rider on the cross-country course with Carjatan. The professional from Bad Bevensen completed the course without any obstacle mistakes, received only 9.6 penalty points for exceeding the time limit and was then able to give the team tips. As the first of 89 riders, he chose a rather cautious riding style, avoided the risk and thereby accepted the time errors. “I had the responsibility for the team to go the safe route,” explained the debutant.

Sandra Auffarth took “A few little tips” from Wahler with her on the ride in the Viamant saddle. And the 35-year-old from Ganderkesee completed the terrain without any mistakes. “I had the impression that he enjoyed every meter,” said the 2014 double world champion about her gelding. “Now we’re back and fighting,” she explained, referring to her poor dressage on the first day.

Krajewski: “That was just awesome”

Julia Krajewski’s flawless ride with Amande looked similarly easy. Auffarth’s ride gave her “a boost”, said the 33-year-old from Warendorf. “It was just great,” enthused the Olympic champion from Tokyo and praised her mare: “In the end, the turbo kicked in again.”

After the last rider, Jung, also remained flawless, national coach Peter Thomsen commented: “They all rode brilliantly. Now we’re looking forward to it.” But the coach also warned: “Tomorrow it will count again!”