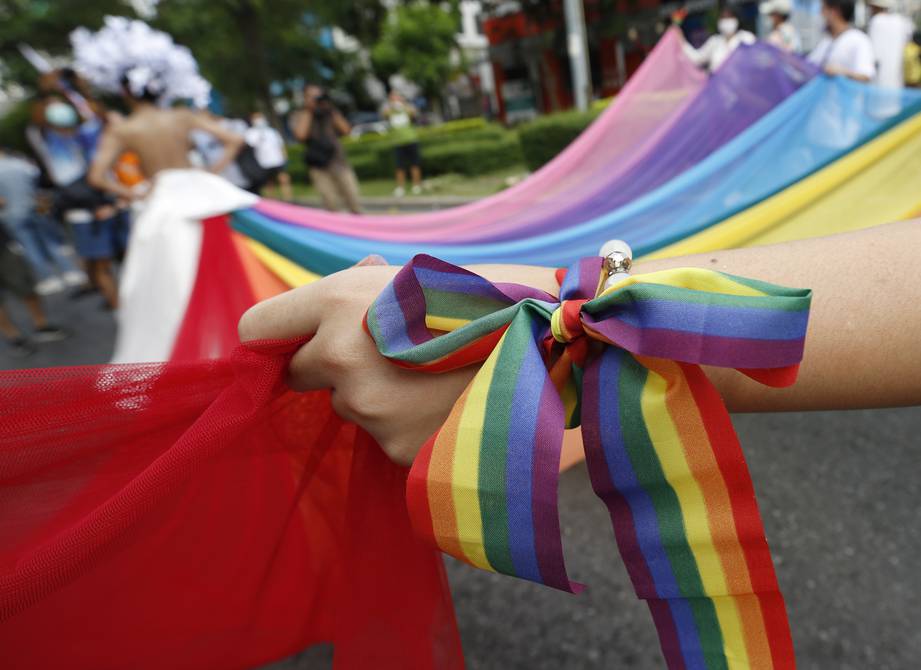 The arrest of the 17-year-old teenager, still unidentified, was announced this Monday at a press conference by the deputy chief of the West Palm Beach Police Department (WPBPD), Rick Morris, who was joined by representatives of the LGBTQ organizations Compass and Breathe Help.

According to a statement from the same police department, the suspect “was brandishing a gun in the video, said he lived in Palm Beach County, made anti-LGBTQ+ comments and also said he was going to commit a mass shooting that day at that event.”

This is the Pride on the Block 2022 event, which took place in the aforementioned city north of Miami this Sunday.

According to the authorities, in the early hours of this Monday the young man was arrested in Canada for making the threats on the Omegle video chat platform.

Canadian authorities charged the suspect with threats to commit a mass shooting.

The charges, the statement said, are pending by the West Palm Beach Police Department and are based on “Florida State Statute 836.10: Written or Electronic Threats to Kill, Cause Bodily Injury, or Conduct a Mass Shooting or act of terrorism”.

According to details from the authorities, last Sunday the Miami Police Department notified his West Palm Beach colleagues of the young man’s threats, who launched a criminal investigation.

Likewise, the international investigation had the collaboration of the New York Police Department (NYPD), the Toronto Police Service and the Peel Regional Police and the US FBI.

Both the video and the weapon that the young man showed in the video were recovered by the Canadian Police. (YO)

In the countryside, Borges wants to repeat city life