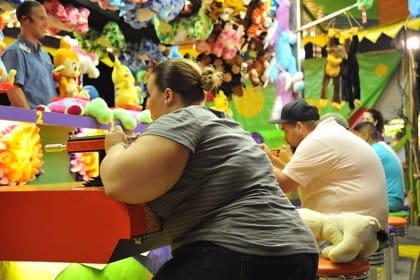 Washington, December 29 (Pres Latina) The United States Centers for Disease Control and Prevention (CDC) today warned that the nation’s youth are at an increased risk of developing diabetes in the coming decades.

The health organizations cited a new study published in the journal Diabetes Care, which models a nearly 700 percent increase in diagnoses of type 2 diabetes in children from 20 to 2060, if expected growth continues.

On the other hand, type 1 diabetes in Americans could also increase by as much as 65 percent over the next 40 years.

Debra Houry, the CDC’s acting principal deputy director, said that “the new research should serve as a wake-up call for all of us.”

“It is critical that we focus our efforts on ensuring that all Americans, especially our youth, are as healthy as possible,” Houry said in a statement.

According to the CDC, one possible factor behind the trend may be the increase in childhood obesity, which is estimated to increase the disease at a very young age, disproportionately affecting minority populations.

Millions of Americans of all ages have diabetes, which is the seventh leading cause of death in the nation and extremely costly for those living with it.