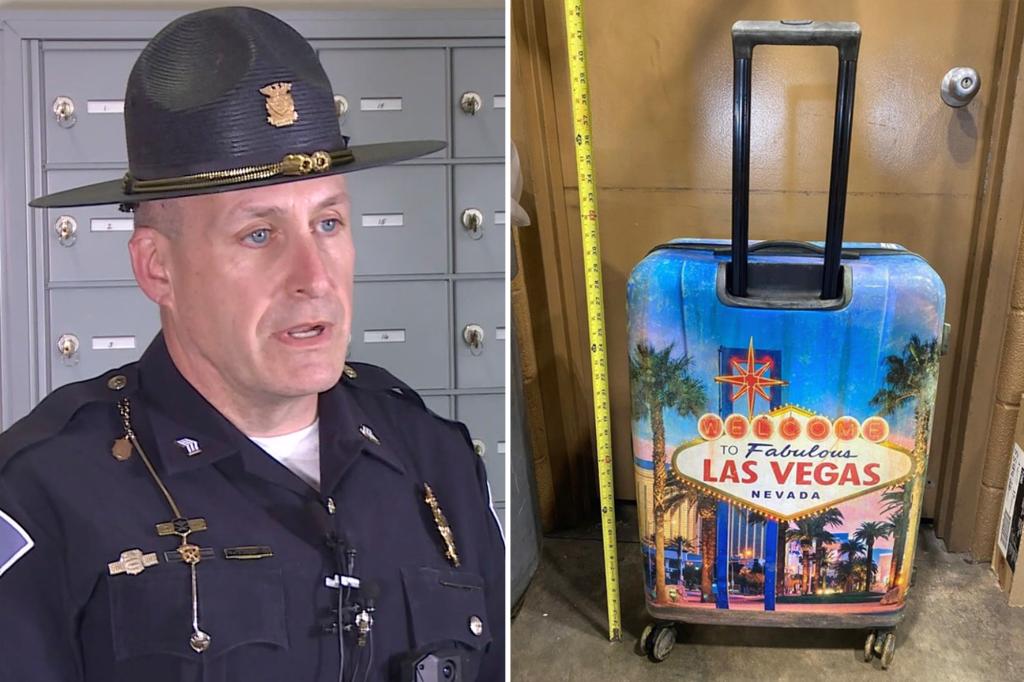 State police said a young boy found dead inside a suitcase in the rural Indiana woods died of dehydration last month and there were no signs of injury on his body.

Indiana police said Friday that an autopsy report said the boy — who has yet to be identified — died of an “electrolyte imbalance,” possibly caused by stomach flu.

Police said the child, who is believed to be about 5 years old, was clothed and clean when found by a mushroom hunter in a Washington County woods on April 16. No trauma was found on his body and a toxicology report came back negative.

Detectives believe he was already dead when he was stuffed inside a hard-shell suitcase with Las Vegas designs on the front and back. Police said he died less than a week before the suitcase was found.

According to the police, the boy was about 4 feet tall and had a slim build and a short haircut.

“Investigators continue to use a variety of investigative techniques and have worked with a number of outside agencies during this investigation,” the state police said. “Although several tips have been called for in the nationwide tip line, detectives have not been able to identify the boy. Investigators are not ruling out the possibility that the child may have been from out of state or even out of country. could.

“He didn’t put himself in that suitcase. Somebody did,” Hulse said, according to the outlet. “Someone has direct knowledge on what happened in the situation … and we need that person to come forward. ”

The boy’s funeral will take place next week in Salem, Indiana and will be planned by the Washington County Sheriff’s Department.

According to USA Today, Sheriff’s Department Pastor Todd Murphy said, “This little boy was never respected in life and we, Washington County, want to make sure he is respected.”

Lockdown ends at least in England