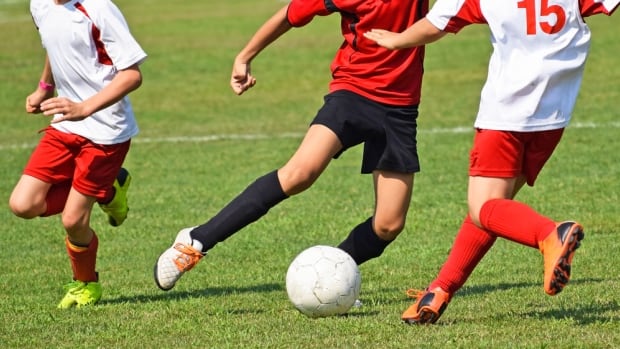 After two seasons of canceled and revised soccer seasons, Heidi Murphy is excited to see more than 900 kids and teens ready to play with Valley East Soccer Club in Sudbury this summer.

It will be the club’s first full season since 2019, and Murphy said interest in the sport has fully returned – especially with younger children.

“What I see is that it’s a lot of our younger age groups where those divisions are filled and we have to wait lists and then build more teams so we can get them in,” Murphy said.

For many, the end of COVID-19 restrictions will mean an active summer and a return to team sport.

Overall, registrations at the Valley East club more than doubled compared to the previous year, and are slightly higher than in 2019.

“Ultimately, like any sport, a lot of kids are out by the age of 13, 14 and 15. So when you’re at that age and haven’t been able to play for two years, the decision is too much. Goes easy,” Mazuka said.

Read Also:  NASCAR's New Cars Continue to Wreck. Here's Why, According to 1 Driver

He said it would take a few years to fully recreate the level of enrollment among adolescents.

However, Mazuka was surprised that the enthusiasm to get out on the field increased among the volunteers as well. During his decade with the club, he stated that finding enough volunteer coaches each season has been an ongoing challenge. But this year it did not happen.

“This year for whatever reason, it seems that parents, volunteers, whoever are more inspired and want to get involved,” Mazuka said.

“I think maybe two years of not doing much in the summer inspired some of these guys more.”

Queen Elizabeth misses Cenotaph service due to back sprain