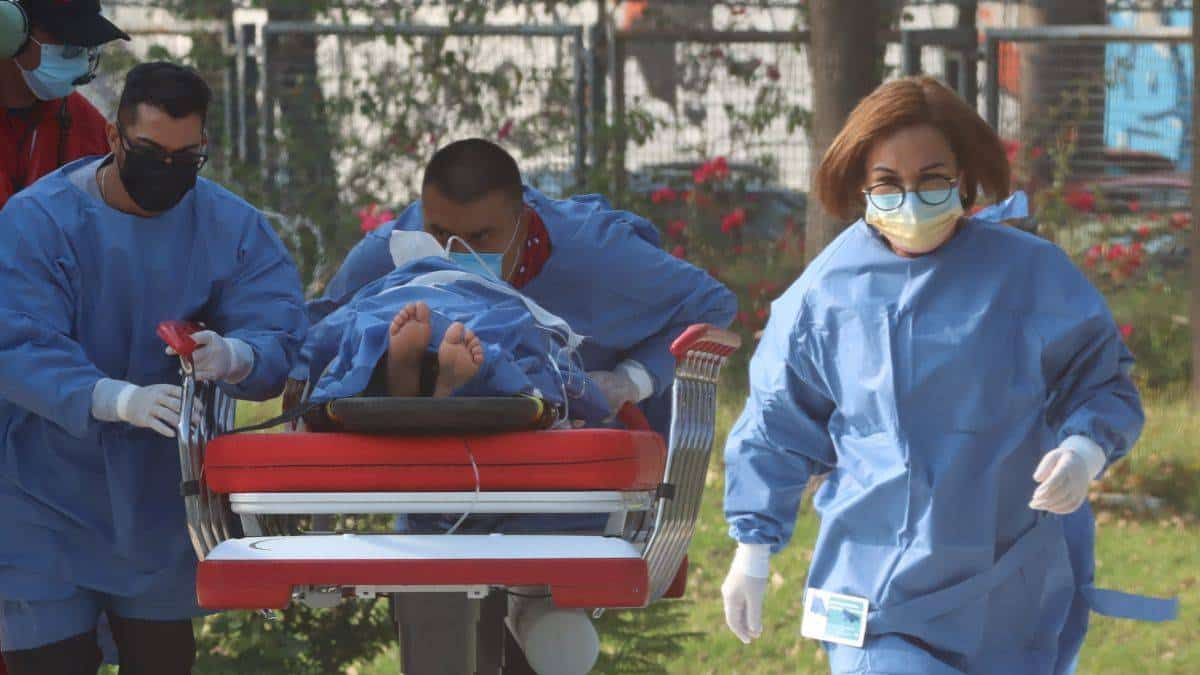 Later the accident for which he was arrested and where six people diedThe youtuber Is known Heisenwolf apologized to the families of those who died On the Atlacomalco-Aquembe Highway in the State of Mexico, in the accident in which he was involved.

Dear Aamir (his real name) explained that, Among other things, he chose to distance himself from the network out of respect for the families and victims involved., Furthermore, he stated that he had distanced himself from the network because he did not want it to become a media circus, and so that it would not interfere with the legal process he is doing for the accident.

“I had to make decisions after what happened and one of them was to get away from social networks. I did it for the honor of the victims, for the honor of the families, because I didn’t want such a terrible event, a tragedy, a media Let it become a circus… Also I didn’t want it to interfere with the legal process I am doing… because they have to understand that I am in a complicated legal process…’.

PShortly after the arrest of YouTuber Armando Armir, or Heisenwolf, he was released after reaching a restitution agreement for killing six people.But He hasn’t commented on it yet.

The YouTuber goes on to explain that he has done what suits him to respond in front of him as to what he should do; He also mentions that he will always be ashamed of that, where it was never his “intention”.

“Nevertheless, for the rest of my life, for the rest of my days, in the morning, in the afternoon, at night, I will be ashamed of those affected… because we all have loved ones… and let them go like it is horrible.. . I can’t do anything… I can’t go back to the past…”

The YouTuber explains that what he wants is to express to those affected “from the bottom of my heart, I’m sorry, I wish nothing like this had happened.”

In the video, Armando Armir says he knows what happened, as well as the loss, and that he is now in the process of learning, because he cannot be the same as before. Hansenwolf takes the opportunity to say that no one is sure about what happened, nor what he is as a human being; He ends by remarking that an accident does not define what it is or condemn its intentions.

“…an accident does not define who I am or what I was, nor does it condemn my intentions…”.

As a result of the accident, many people demonstrated in the network and lost sympathy for youtuber.