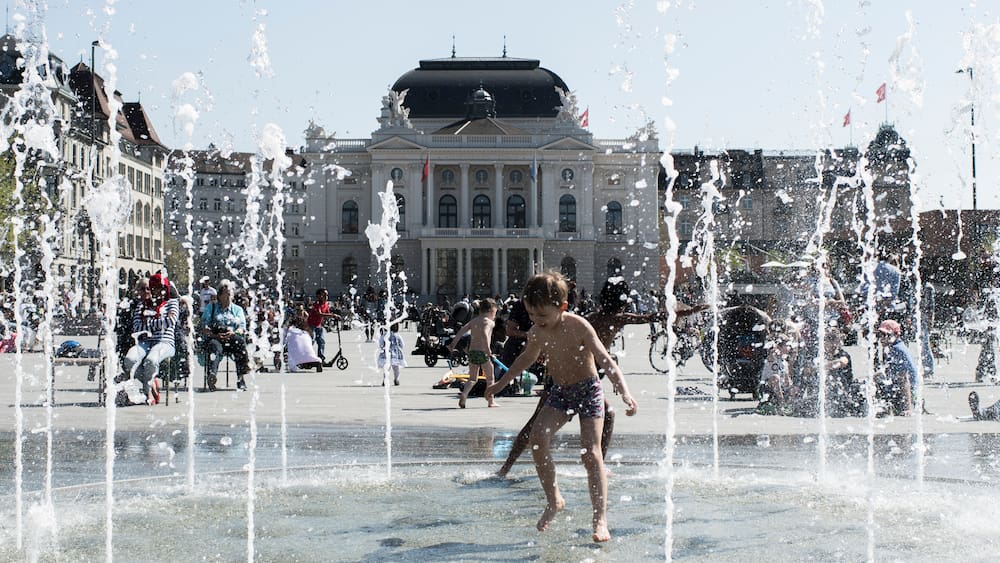 There are no encouraging figures for Switzerland. There has been an increase in the number of insolvent companies in July compared to the same month last year. At the same time, the number of companies newly entered in the commercial register has decreased.

Notably, 348 companies across Switzerland went bankrupt in July. That’s in line with a 26 percent increase from the same month last year, data from business information service Dun & Bradstreet showed. The reason for the growth is the companies that survived the Corona period only because of state funds. “The companies were kept alive artificially. Now it turns out that without artificial support these corona zombies cannot exist,” Dun & Bradstreet told Blick.

According to the Economic Information Service, with the latest figures from July, the total number of corporate bankruptcies from January to July stood at 2,592 — an 18 percent increase compared to the same period last year. The Zurich region recorded a particularly large number of bankruptcy during this period, with individual regions increasing by a third. According to Dun & Bradstreet, “increase in bankruptcy was particularly strong in Craftsmen, the hospitality industry, and the automotive industry.” In these three regions alone, Zurich had 50 more bankruptcies from January to July 2022 than in the previous year.

The number of start-ups has also declined recently, down 5 per cent in July. New start-ups have declined by 4 per cent since the beginning of the year. (Louis/SDA)